They’ve headlined local music videos, and have partaken in over 16 national projects including the 2010 FIFA World Cup. Soweto’s Finest are fast becoming the kings of primetime entertainment. Not only do they exhibit and fully embrace the characteristics of ellesse, every member of Soweto’s Finest wholly embody the attitude of ellesse #ThIsisMe as they boldly exhibit individuality brought together by an extraordinary passion for music and dance. We are excited to say; Welcome to the ellesse Family Soweto’s Finest. We are looking forward to many fruitful years.

Thomas is the founder and lead choreographer of Soweto’s Finest. His talent, humility, respect for others and passion for dance make him the endurable character that he is. With an infectious and charming stage presence, “Tom London” is very popular amongst the group’s fans. Undoubtedly the King of Isbhujwa, Thomas draws his inspiration from dancers like Michael Jackson, Somizi and Tight Eyes. He is an outstanding role model in his community and will undoubtedly leave a lasting legacy for aspiring dancers and performing artists.

Njabz is no doubt the dynamite of the group! He is opinionated, funny and fearless! With a big personality and enormous amounts of electrifying energy, Njabz is guaranteed to have fans screaming for more. Not only known for lighting up a stage with his dance moves and energy, the crew can always count on Njabz to create new trends and think out of the box when it comes to executing the vision and mission of Soweto’s Finest.

Monde can be described as the reserved member of the group. A man of few words he prefers to let his dancing and performance do the talking. He passion for dance coupled with 100% dedicated to his craft keeps him focused and reaching for the best. The crew can always rely on Monde to break the ice with difficult audiences, The future looks very bright for this artist who has proven to be a huge hit with the fans.

Thando Nkosi is not only the youngest member of the group, he is the most soft-spoken coupled with a positive peaceful spirit he manages to keep the crew grounded. A boss when it comes to the Manyisa Dance, he knows how to get the party started. His animated and cautious, characteristics allow him to make timely decisions in everything he does, making him the most administrative member of the crew. 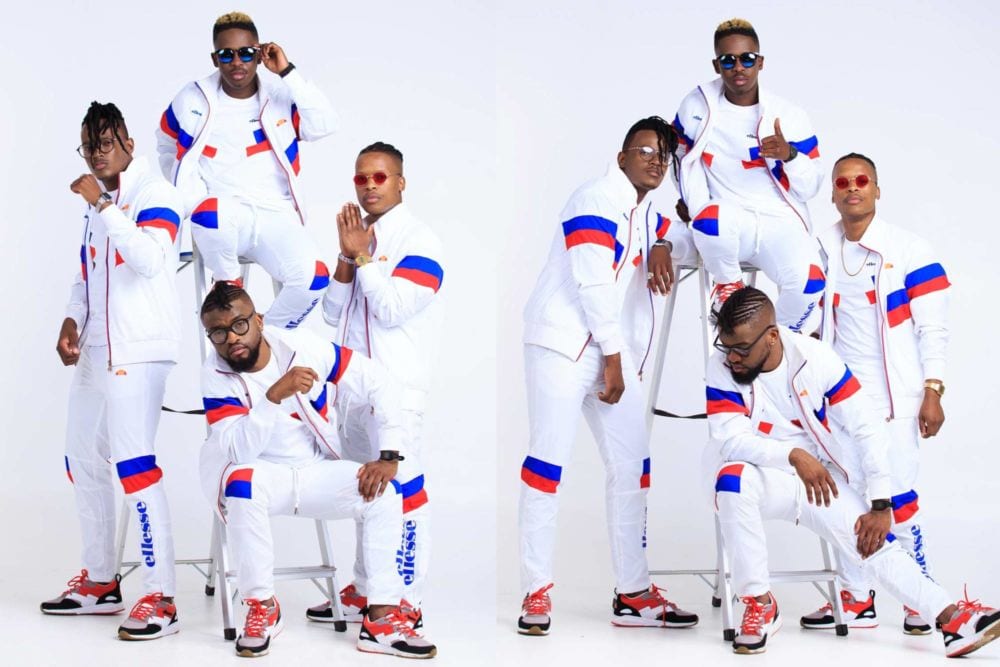 Projects and Campaigns Featured In:

Huge, Welcome to the ellesse Family Soweto’s Finest, we are excited to have you on board. Soweto’s Finest have been afforded the opportunity to connect, identify and bring together a large variety of fans and crowds, uniting each person in dance, music and individuality. Exhibiting the ellesse culture, not only bringing people together to share good times, but also allowing individuals to explore and express their creativity and passion.

About the Author: Lucas