Early March 2020 saw Shane premier his latest video PARIS at in Johannesburg and Cape Town, the video being well received.

To solidify the audiences response, the PARIS video was uploaded on YouTube 13 March 2020 and has already had over 200 000 views. 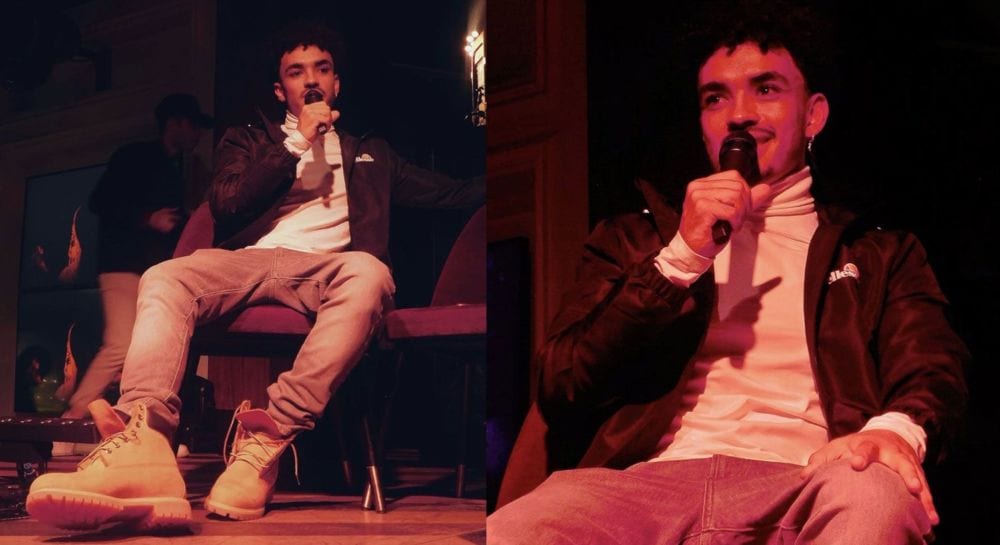 We see the overriding theme of DMF filtering through the two releases to date, the first being BLACK. In the video, Shane Eagle and Nasty C team up for an anime inspired depiction of heroes. Fans are treated in this long awaited collab in a video directed by Imraan Christian of Amenti Studios.

The collaboration of two African Hip-hop giants, Shane and Nasty is iconic.

The video serves as a metaphor for the pursuit of destiny. The unfolding narrative is of two children playing the role of Eagle and Nasty, discovering their individual superpowers. The boys merge as a force when they combine their powers to become leaders amongst their peers.

It’s exciting to see a 23 year old grow and evolve as Shane has done is his short by ever growing career. Like Shane, ellesse South Africa is in it for the win!

About the Author: Catherine